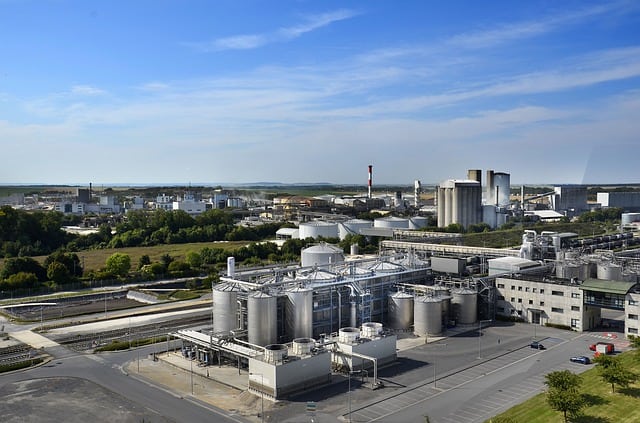 Energy crops are plants which are produced with the purpose of using their biomass energetically and at the same time reduce carbon dioxide emisson. Giant reed, the common name of Arundo donax, is one of the best crop of choice for energy production, due to its fast growth rate, ability to grow in different soil types and climatic conditions, durable yields, and resistance to long drought period. With the evolution of lignocellulosic ethanol production technology, it is now a new and highly profitable option to invest into the plantatiton of giant reed. In the article the potential of giant reed for second generation ethanol production is presented, based on a study which was carried out in Brazil.

Integral Arundo donax was found to contain roughly 31% cellulose, 35% hemicellulose and 6.1% ashes. To put it into perspective, it is good to know that bagasse and sorghum contain 7.9% ashes, rice straw contains 17%, while wheat straw contains 11%. The lower ash content of giant reed is considered to be an advantage, since during the pretreatment the biomass-containing salts solubilize in the hemicellulose and cellulose hydrolysates. This increase in the concentration of ions leads to an increase in the osmotic pressure in the medium, hindering the fermentability of the generated hydrolysates.

After the alkaline pre-treatment, the overall reductions in the hemicellulose content and in the lignin removal were roughly 85% and 75%, respectively. This partial delignification is essential for the enyzmatic hydrolisis, because it improves the accessibility of the enzyme to cellulose.

Although acid pretreatment followed by alkaline pretreatment resulted in a low mass yield (64.7%), which was expected, because the removal of hemicellulose, lignin and extractives cause weight loss, delignification showed to be essential to increase the yield of enyzmatic hydrolisis.

One argument for choosing this plant for your next investment is that among the uses of giant reed, bioethanol production was found to be the most profitable. Other than that, its high yields speak for themselves: Arundo donax may reach yields up to 100 tonnes/hectare of green biomass from the second or third year of cultivation, which corresponds up to 37 tonnes of DM/hectare, while sugar cane produces only 25 tonnes of DM/hectare.

From the global mass balance, considering all stages of the process, it is possible to estimate that 1 kilogram of integral Arundo donax (3%) humidity), after acid and alkaline pretreatments, generated 480 grams of acid cellulignin (dried resiude), containing 72% of cellulose. Considering an enyzmatic hydrolisis efficiency of 52% obtained with Arundo PDCL (partially delignified cellulignin), the fermentation efficiency of converting cellulose to  ethanol was approximately 40%, which can be considered a promising result taking into account that no optimization strategy was adopted.

It is also possible to estimate a ratio of about 75 L (60 kg) of ethanol per ton of dry Arundo biomass. Hemicellulose hydrolysate was fermented yielding 8.2 g/L ethanol, after only 48 hours. It is worth noting that the conversion of the hemicellulose fraction can be an important strategy to improve the overall yield of ethanol from lignocellulosic materials.

Overall, Arundo donax is a strong – if not the best – candidate to be used for second generation ethanol production. 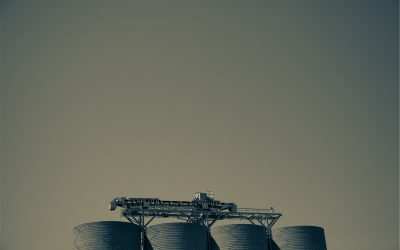 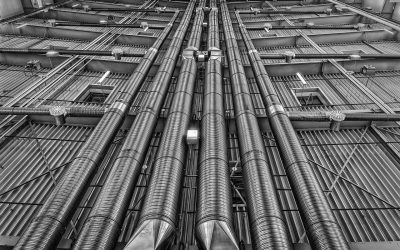 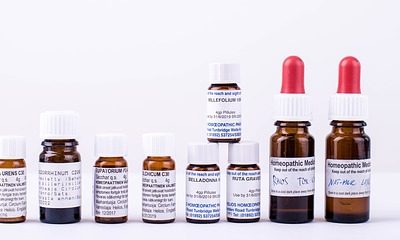 Arundo donax – or giant reed – is mostly known as an energy crop, a valuable alternative to fossil fuels, as it is a... 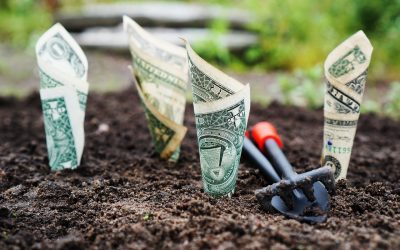 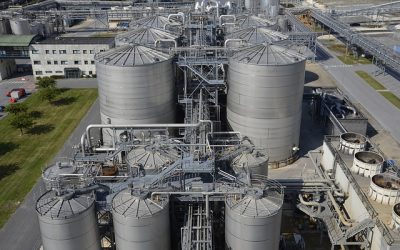 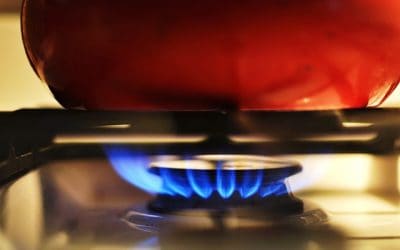