The Agronomy and Economics of Arundo Donax: the Importance of Energy Crops – PART 1

Arundo donax (or giant reed) is a perennial energy crop with such outstanding qualities which are gaining increasing importance nowadays: low cost production, low input, high yields and fast growth rate, just to mention a few. As global warming brings along uncountable (and often unpredictable) changes in agriculture and economics, it is time we realized the importance of energy crops (like giant reed) and considered investing into their cultivation on an industrial scale.

The importance of energy crops and their yield

In a study which investigated the long-term yields (11-22 years) of giant reed, switchgrass and Miscanthus cultivated in northern and southern Greece and Italy the results suggested that Arundo donax yields outperformed switchgrass under the northern Italian environment. For this reason, an opportunity was seen to improve the financial status of farmers with marginal or unfavourable lands, even during climate change (2021-2050). Cappelli et al. also investigated replacement possibilities of corn with giant reed in the Mediterranean. They did it by making a simulation model and found giant reed a suitable perennial plant for this alteration since biomass production is projected to increase (after the first year) by 20% by 2020 and even more, 30% by 2050.

Monti et al. also analysed the yields, but from another angle – they searched for the optimal nitrogen supply of miscanthus, giant reed and switchgrass and concluded that current literature did not provide a sufficiently well-defined picture about the real needs of N fertilization of these plants. They, however, found maximized yields were reached with about 100–120kg N/ha -1 in giant reed and switchgrass. As giant reed has no pests specific for this species, there is no need for using too much (or using at all) chemicals, making the maintanance of an Arundo donax plantation even more budget and environment friendly.

Clearly, results could differ by location and the techniques used, however most studies show that giant reed is a profitable and wise option in marginal and less favoured areas.

Another part of the studies in the agronomy field concentrated on harvesting of giant reed. Bentini and Martelli, for instance, economically and technologically evaluated a giant reed harvesting system, called the biotriturator, in northern Italy. Results showed that the system represented an effective harvesting solution for not very large areas and was therefore suitable for the Italian environment where average farm sizes were slightly over 7 hectares. As the conclusion was drawn it suggested that this system could also be used effectively for harvesting two other ecotypes, switchgrass and sorghum.

Martelli et al.[5]also analysed harvesting and handling characteristics of giant reed and switchgrass, based on the biotriturator, and found that costs of harvesting, handling, in-field storage and delivery to the conversion plant were lower for giant reed for square bales but not for round bales. Arundo donax can be stored in 600-800 kg/bales which reduces logistic costs.

Romero-Munar et al. also dealt with a similar topic and analysed how nursery preconditioning of giant reed determined harvest in the first two years. The authors found that small cell preconditioning resulted in smaller sizes in field compared to large cells. As a conclusion, the authors found that better nursery conditions resulted in healthier giant reed plants that produced more biomass during the 1st and 2ndyears of cultivation.

In summary, studies written on the agronomy of giant reed consisted of three topics: yield, harvest and economic as well as environmental impact assessment. In general, results differ by location and the method used, but most studies showed that giant reed could be an economic and environmentally wise option also in small scale marginal areas in the Mediterranean region. All in all, the importance of energy crops cannot be denied, wheter they are for small scale or industrial cultivation. 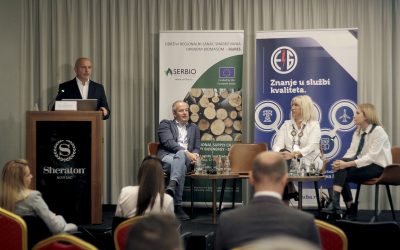 Arundo BioEnergy had the opportunity to present at the SEE Energy II - Connect... 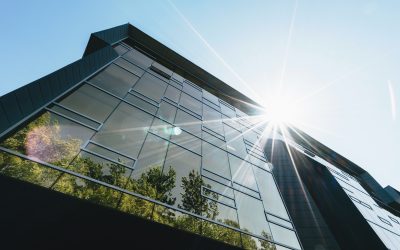 Green Building Elements from Giant Reed – the Houses of the Future

Today, the environmental impact of buildings needs to be assessed, not only in reference to the energy consumed by...

There is an enourmous amount of metal-contamined, non-ferrous soils all around our globe. The concept of soil... 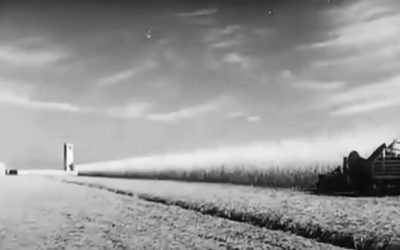 After World War II., a short film directed by Michelangiolo Antonioni was recorded about Arundo Donax being a possible...

Out of several various ones, Arundo is the most promising energy plant due to its tolerance to a wide range of... 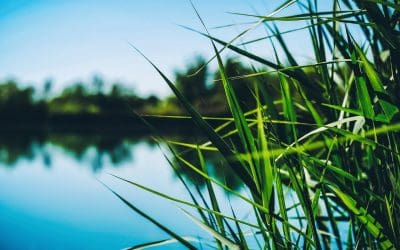 The Agronomy And Economics of Arundo Donax: the Importance of Energy Crops – PART 2

Arundo donax (or giant reed) is a perennial energy crop with such outstanding qualities which are gaining increasing...